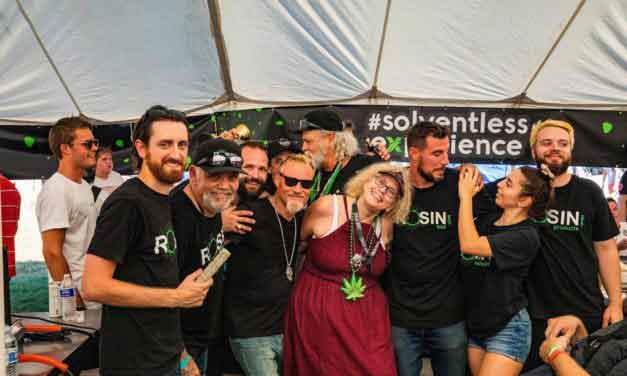 2019 was a standout year for cannabis, but here at Rosin Tech, we’re not taking our foot off the gas when it comes to spreading our solventless experience with the world. As a whole new calendar of cannabis events approaches, we’re excited to meet you at a host of 2020 cannabis get-togethers. Here’s every event our travelling rosin roadshow will visit in 2020, so be sure to jot these dates down in your new cannabis calendars.

When it comes to European cannabis shows, look no further than “el rey de canabis”: Spannabis. Spain’s leading cannabis festival has become the most beloved event on the entire continent, and Rosin Tech will be returning once again to represent solventless rosin in Europe.

Spannabis 2020 will be another three day event, held on March 13th to 15th in Barcelona. Time to get your tickets ready for this year’s show because it’s going to be the biggest in Spain’s history.

Germany is witnessing a medical cannabis revolution right now, so it should come as no surprise that the country is home to Europe’s fastest growing cannabis expo and festival. Mary Jane Berlin drops on June 12th to 14th at Arena Berlin for 3 days of live concerts, lectures, and more exhibitions than you can shake a stick at. Come by and say, “Guten tag!”

We’ll be returning to Germany again in August for Cannafair 2020. Held in Dusseldorf on August 21st to 23rd, Cannafair is a massive cannabis trade show that focuses on the commercial side of the industry in Germany. But don’t let that put you off, it may be a more serious event than many of the others on this list, but there’s still plenty of fun to be had whether you’re a part of the cannabis industry or not.

Overall, we’re stoked to make 2020 an even better year for the cannabis industry than the last. Get down to one of your local events this year and be part of the cannabis revolution. Plus, don’t forget to introduce yourself at any of Rosin Tech’s booths, we’ll be honored to give you a tour of our solventless experience while you’re there. Happy New Year!

What better way to kick off a new decade than with the world’s foremost cannabis festival and trade show, the High Times Cannabis Cup? HTCC events are now held all over the country, and just like last year we’ll be visiting as many of them as possible.

Of course, we’ll be ever-present in our home base of California where you’ll see us at both San Bernardino (SoCal Cup) and Sonoma (NorCal Cup) events, as well as Sacramento (Central Valley Cup), and of course, the Bay Area too. Beyond the West Coast, we’ll also be returning to the Midwest for both Detroit and Michigan events, as well as Oklahoma City. As of yet, no official dates have been announced for the 2020 Cups, but you can stay current by checking High Times’ upcoming events page where dates will be confirmed soon.

Seattle’s Hempfest is an OG of cannabis festivals and will be celebrating its 29th year in 2020. This open air event boasts some of the best performers and cannabis legends on the planet. Plus, it’s just a damn good time for stoners.

Hempfest 2020 will take place on August 14th to 16th, so Washingtonians be sure to head down to Rosin Tech’s booth when confirmed to check out our solventless rosin while you party!

How to Optimize Rosin Press Pressure for Higher Yields 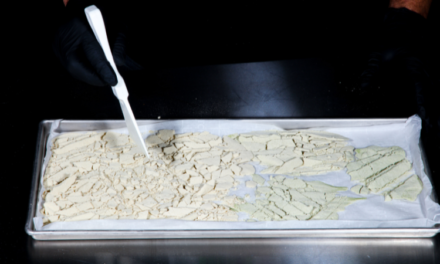 Freeze Dryer: How to Choose the Right Machine for Your Situation 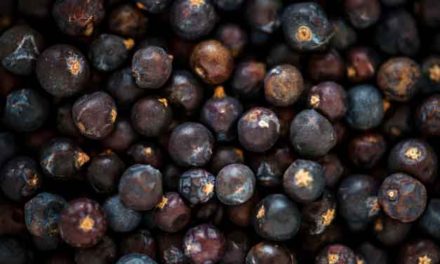 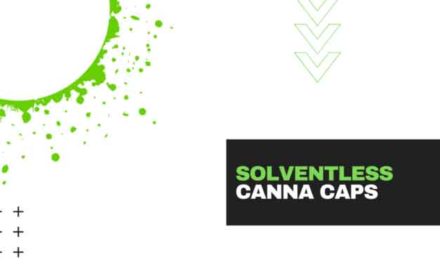