What Are Cannabis Strains?

Cannabis strains are everywhere. Hallmark names like Jack Harer, Northern Lights, and OG Kush adorn the shelves of every dispensary, but figuring out the difference between a Super Lemon Haze and Sour Diesel can be bewildering. So for those new to herb culture, let’s demystify cannabis strains, and strain names.

What is a Cannabis Strain?

Back in the 1960s and ‘70s when modern cannabis cultivation began, growers would cross breed the best plants in order to make their cannabis crops stronger, more disease resistant, and higher yielding. Each time growers would create a new variety of cannabis with individual genetics, and at some point it became customary to give top performing crops a “strain name”. However, a strain name is not a cannabis strain, and that’s where things can get confusing.

In reality there are only a few true cannabis strains, the two most common being indica and sativa. Cultivators have been cross breeding hardy asian indicas, with fruitful and potent American sativas for over half a century, and now pretty much all cannabis today is a hybrid of the two. Names like “Girl Scout Cookies” have just become a way for cultivators to distinguish between their best cultivars of cannabis.

While not technical strains, strain names have come to dominate popular consciousness, and are now what most people are referring to when it comes to cannabis strains. In fact, names like Strawberry Cough and White Widow have become icons of herb culture, and are the defining way to differentiate between the varying flavors and effects that particular types of cannabis can produce.

Ultimately, selecting a strain of cannabis is just like picking a bottle of wine. What are you in the mood for? Do you want an energetic buzz, or a mellow wind down session? A citrus punch vs a more earthy and piney number? The choice is all yours. 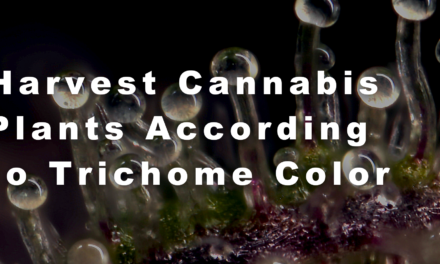 What is Rosin Tech?