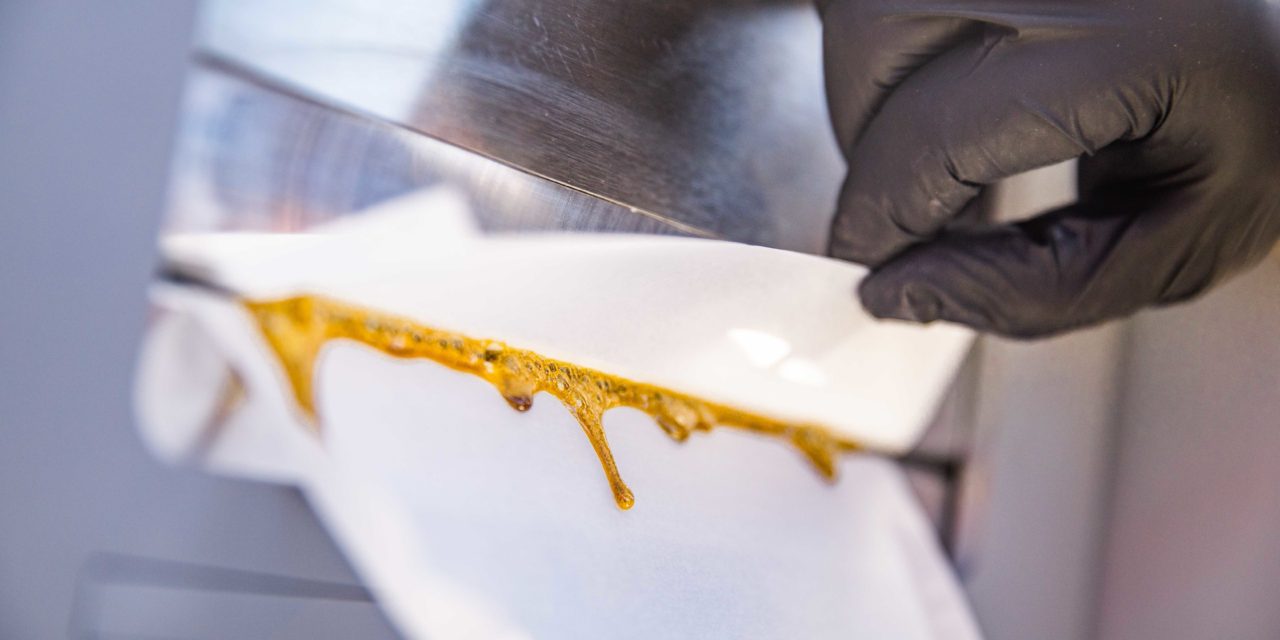 This is Part 2 of the History of the High Times Cannabis Cup Series. Click below to read Part 1.

The underground heyday of the 1990’s was drawing to a close and with the turn of the millennium, a new dawn awaited the High Times Cannabis Cup. For an event that had started with humble intentions, there was simply no escaping the reality of how popular the Cup had become. From the thousands of visitors each year to the cannabis sales, winning seed sales, and merchandising; there was now serious money at stake.

It was only a matter of time before commercialization and capitalism took the reins. By the 2000’s, the Cup had grown too large and had become too renowned to continue as a mom-and-pop enterprise. For many longstanding members of Amsterdam’s cannabis community, this wasn’t why they got into the cannabis industry. But as the saying goes, you can’t stop progress. For the High Times Cannabis Cup, those halcyon days where gone, and marketing clout was the new king of cannabis.

Despite how prestigious the event had become, there had always been a number of flaws inherent in the format of the competition. Flaws that had never really been dealt with and could no longer be ignored with the introduction of serious investment.

For the participants who entered the competition, it had become common knowledge that the High Times Cannabis Cup wasn’t exactly a level playing field. Time and time again, high up connections with marketing budgets were winning out over quality cannabis for the award.

Even though much of this contention can be attributed to sour grapes on the loser’s part, a cloud of illegitimacy hung over the competition. Suspicion and paranoia had set in amongst the competitors, with many seeing the cup as fixed either by money or by nepotism. Built out of frustration at how the event was being handled, Steven Hager, the Cup’s founder, hatched a scheme that would expose a startling flaw in the heart of the competition.

It was a little-known fact that some entrants to the competition hadn’t actually grown their own cannabis. That’s because, at the time, it was possible to buy premium flower from a cultivator in Holland, rename it, and enter it as your own. In order to expose this, Hager did the same. Using two actors posing as the cultivators, he pulled a heist on the Cup.

Having secured the best flower in the whole of the Netherlands, they won the top prize with their fake entry. It was seen by many as a mockery of the competition. However, the fact that Hager – a  High Times employee – effectively sabotaged their own event to make a point should speak volumes.

Computerization, more open judging practices, and more rigid balloting were all installed in an effort to improve the Cup. And it did to a degree, however with an event such as this, there’s no getting around a simple fact; when you put that many stoners into contact with an endless supply of high-grade cannabis, you can’t expect proceedings to unfold with military precision.

Legalization and the Next Gen Cannabis Cups

As legalization of recreational cannabis use pressed forward in other parts of the world, the primacy of the Amsterdam cup was coming to an end. Increasing uncertainty surrounding the future of Dutch cannabis law and an ill-fated police raid in 2010 – the first in the Cup’s history – had produced a dark cloud over the OG of cannabis competitions.

The simple fact was that legalization efforts elsewhere had far outstripped those of the Netherlands. It’s worth remembering that recreational cannabis use in Holland was never legal, merely tolerated. And now that numerous U.S. States and Latin American countries had fully or at least partially legalized, Amsterdam was no longer the only place to hold such an event.

So, the High Times Cannabis Cup set sail for the New World and gave birth to a whole host of new competitions.

The Legacy of The High Times Cannabis Cup

Today there are multiple cups held across the globe each year, all united in the pursuit of growing the best cannabis the world has to offer. This is the true legacy of the Cup: it simply made cannabis better. The advances in cultivation and genetics that the competition had encouraged improved the potency, flavor and aroma of cannabis to never before seen heights. It’s no coincidence that during the 1990’s and early 2000’s cannabis quality took its greatest strides.

Put simply, that sublime high grade weed you’re smoking today owes its vigor to the countless cannabis cups of yesteryear and the cultivators who strived to be the best.

Oklahoma City is thought of as a pretty conservative city when it comes to Cannabis, but that is rapidly changing as we have seen cannabis smokers flocking to every show that comes their way. The upcoming Cannabis Cup will be no different, in fact it is predicted to be one of the largest turnouts in the cup’s history. 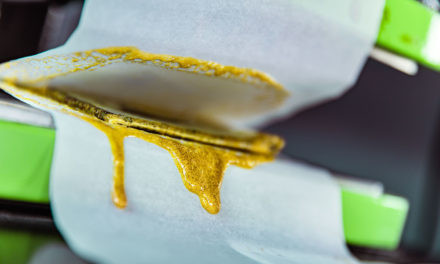 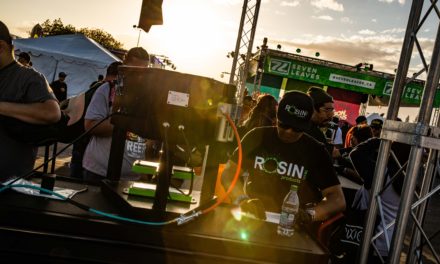