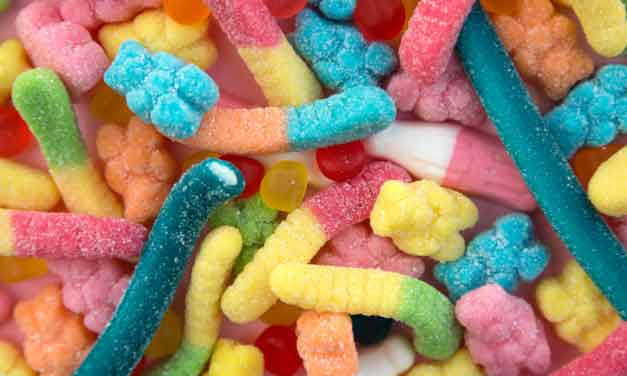 As legalization has grown more people than ever are consuming a variety of cannabis products, and while smoking is the longest standing consumption method, new trends are constantly emerging. For instance, smoking and vaping are falling out of favor with the more health conscious among us, especially this year when aggravating your lungs or sharing a joint are big no-no’s. However, that just means people are pivoting toward edibles, especially now that we’ve all got a lot of extra time on our hands.

And so, it probably doesn’t come as a surprise that edibles are the fastest growing area of the industry, and now, there’s a new breed of super clean edibles infused with solventless rosin.

Whether you’re adding cannabis to cookies, brownies, gummies or even infused drinks, cannabis concentrates are fantastic for blending into food. While solvent based extracts like BHO and CO2 oil have become the norm for making edibles, many cannabis enthusiasts just aren’t fans of chemical additions, which is why solventless edibles have arrived on the scene.

Thanks to its gooey nature, solventless rosin is fantastically easy to add to food and drinks, especially using something like the Magical Butter. In fact, you don’t need to make complicated cannabutter or RSO, because just by gently warming your rosin, it can be effortlessly added to almost any recipe you can image.

Furthermore, infusing edibles with rosin is also great for accurate dosage, meaning that you can dial in the strength of your edibles to suit your tolerance.

How to Make Solventless Edibles

Firstly, you’ll need to procure some solventless cannabis extract to infuse. That could of course be bubble hash, but we’d recommend starting with rosin as it’s much easier to work with in this regard.

Next, you’ll need to decarb your rosin, so check out our How to Decarboxylate Rosin for Making Edibles article if you’re unfamiliar with the process. Trust us, fully decarbing your solventless rosin before adding it to food and drinks makes a world of difference.

Lastly, just add your decarbed rosin to the recipe of your choice. Remember, it’s that simple, no need for a second infusion into oil or butter.

Best of all, if you press your own rosin, you can make your solventless edibles totally from scratch. That way, you’ll know exactly what went into them and be able to ensure you have the cleanest edibles in town. 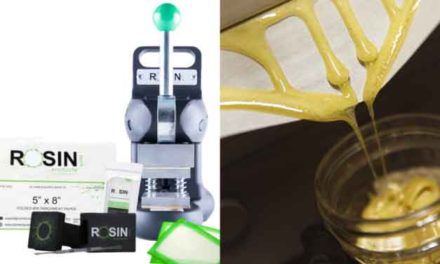 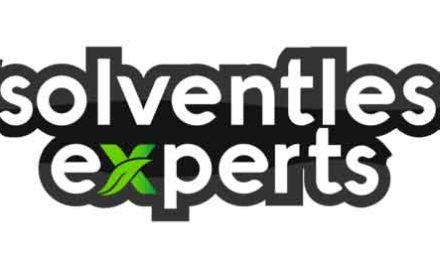 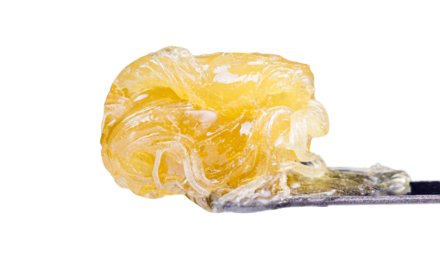 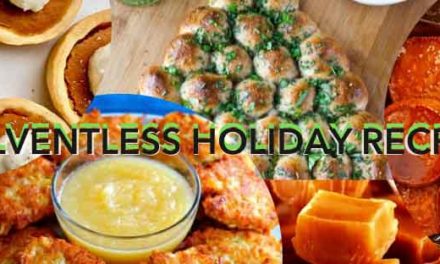