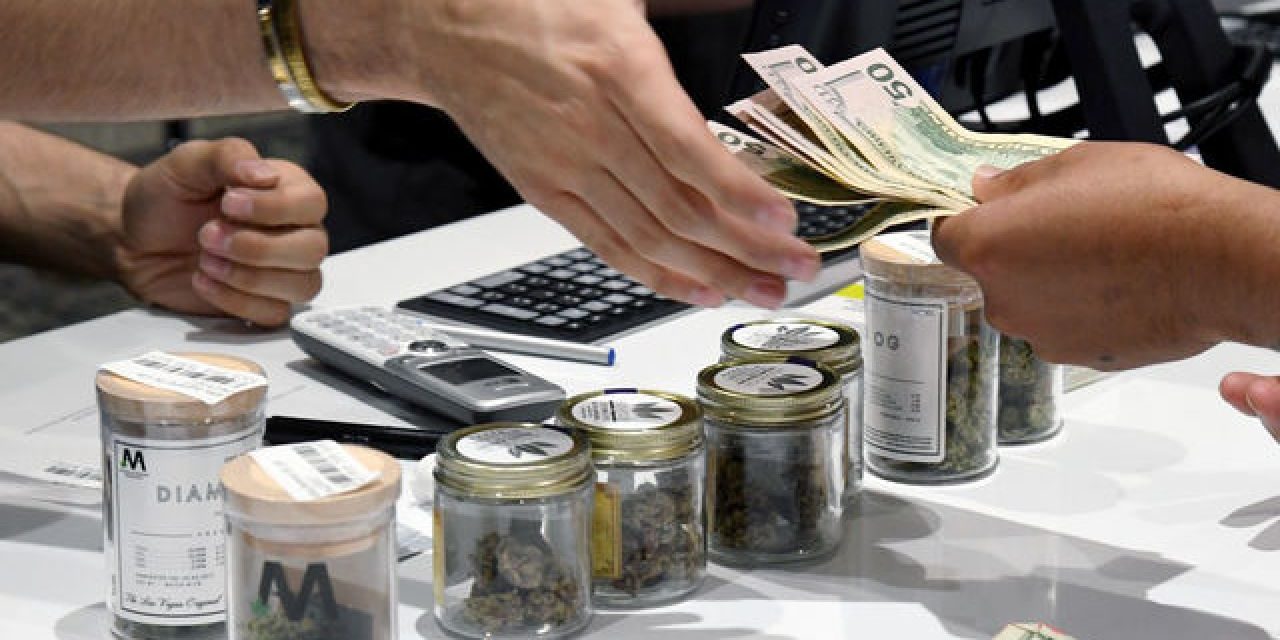 A bill that aims to open big banking to the cannabis industry just took a huge step forward.

After last month’s passage of the SAFE Banking Act by the U.S. House of Representatives, large financial companies could soon be involved with the cannabis industry.

The bill, which passed 321-103, aims to allow national banks and financial institutions to service state legal cannabis firms without fear of federal reprisal. The measure could eventually open capital access for cannabis companies, and even allow for stock trading on major U.S. exchanges.

Although it passed the House with an overwhelming majority, the bill still needs to clear the Senate, and would also need to be signed into law by the president in order to come into effect. The likelihood of these two things happening is unclear, but nevertheless, America’s financial giants are watching closely.

Because cannabis remains illegal at a federal level, entering the cannabis industry is a risky proposition for financial institutions large or small. Even if a bank within a legal state were to provide financial services to a legitimate cannabis business, they would still be committing a federal crime. That has – up until now – deterred banks from servicing the canna-businesses for fear of reprisal from the federal government.

This has ultimately created a huge problem for the weed industry. Because without access to even basic banking services, like credit card payments, cannabis business’ have been left handling huge amounts of cash on site. Furthermore, simply depositing earnings from a cannabis business can be difficult or even impossible, and this lack of banking access is crippling the industry as a whole.

Currently, the federal government can pull a bank’s deposit insurance from the Federal Deposit Insurance Corporation (FDIC), and downgrade or completely remove its access to credit unions. In a nutshell, the feds have the power to wipe a bank completely off the map if it deals with cannabis money. So, it’s easy to see why financial institutions have avoided working with cannabis companies.

In order to solve this problem, the SAFE Banking Act aims to provide legal protection for banks and financial institutions so they can service the cannabis industry without fear of the federal government closing them down. The hope being that with adequate legal safeguards in place, more banks will take the plunge into the cannabis industry.

As much needed as this bill is, a larger problem remains. Even if the SAFE Banking Act makes it over the finish line into law, it still won’t address the elephant in the room, which is the federal government’s classification of cannabis as a Schedule 1 substance.

Even with the safeguards this bill provides, cannabis banking will remain a federal crime, and unfortunately, that’s a line no major financial institution is willing to cross. Only when cannabis is federally legal will big banking consider itself to have a “safe harbor”. So, it’s unlikely we’ll see any large credit card networks, or national banks enter the cannabis industry anytime soon.

But there is a silver lining. While the SAFE Banking Act won’t be attracting big banking to the cannabis industry, it will at least allow smaller state owned institutions to flourish. In fact, municipal banks within legal states are perfectly positioned to service local cannabis business’. And, this bill would allow them to accept deposits, give loans, and invest cannabis profits without federal retaliation.

The bill has now passed to the Senate for approval. Let’s hope the SAFE Banking Act receives the same reception as in the House, and passes by majority. 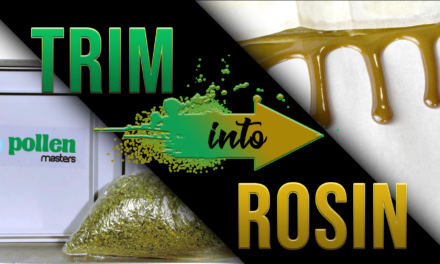 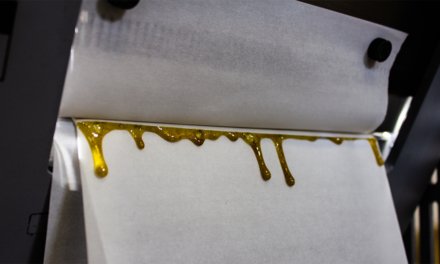 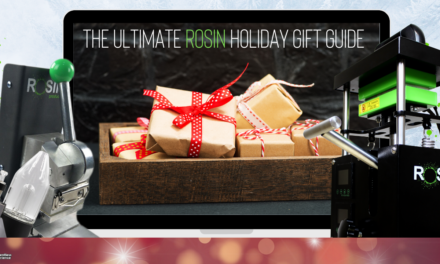