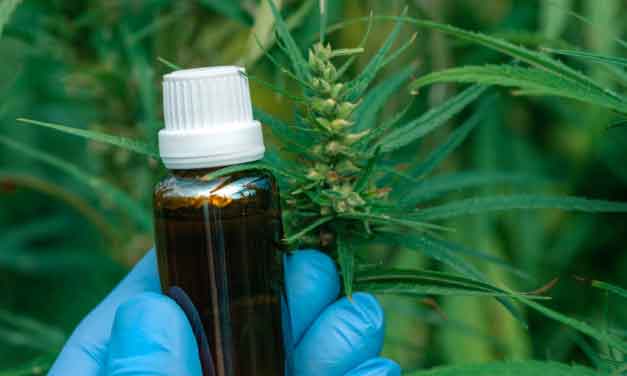 It was a stellar opening week for legal cannabis in Illinois, the latest Midwestern state to join the American “Green Rush”.

On January 1, 2020, the Illinois Cannabis Regulation and Tax Act, which had passed back in May of last year, finally came into effect, making Illinois the 11th state to fully legalize the use and sale of recreational cannabis. State residents 21 and older are now able to purchase and possess up to 30 grams of flower, and 5 grams of concentrates and cannabis-infused products containing no more than 500 milligrams of THC.

As with other legal states, Illinois’ opening day saw long lines form outside its 37 existing dispensaries, and generated nearly $3.2 million in sales, rivalling Oregon’s first day. Thousands braved the winter weather to be among the first to buy legal weed, including the states Lt. Governor, Juliana Stratton. In fact, the demand was so high that many dispensaries in Chicago were forced to limit sales to 1 or 2 items per person, as reported by the Chicago Tribune. But despite a few hiccups, sales still tipped almost $11 million by the first week’s end, totaling over 271,000 transactions.

On the whole, it has been a hugely successful opening week for Illinois cannabis, and that’s a much bigger deal than you might imagine. Illinois is now the second most populous legal “adult use” state after California, and Chicago is the second largest legal city in the country after Los Angeles.

While the state is currently home to just 37 dispensaries, licenses for 75 more are already planned for May 1. Plus, these shops don’t just to cater to growth in recreational users, but also medical patients whose numbers have roughly doubled in the state in the last year. Making the future of Illinois’ cannabis scene looks very bright indeed.

Additionally, the state’s cannabis bill brought with it sweeping criminal justice reforms. On New Year’s Eve, a day before the new laws took effect, Governor JB Pritzker announced that 11,000 people with low-level marijuana convictions would be pardoned. This is part of a phased approach that could eventually see more than 700,000 past convictions expunged from criminal records.

In fact, social justice appears to be at the heart of Illinois legalization efforts. According to Marijuana Policy Project, both a community fund and social equity programs have been established, with the aim to help those people and communities that have been most damaged by the states previous cannabis laws.

Illinois’ legalization has started 2020 with a bang, so here’s to a fantastic year ahead for legal cannabis in America. 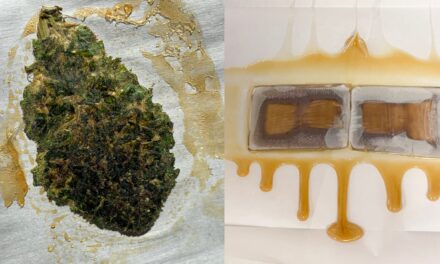