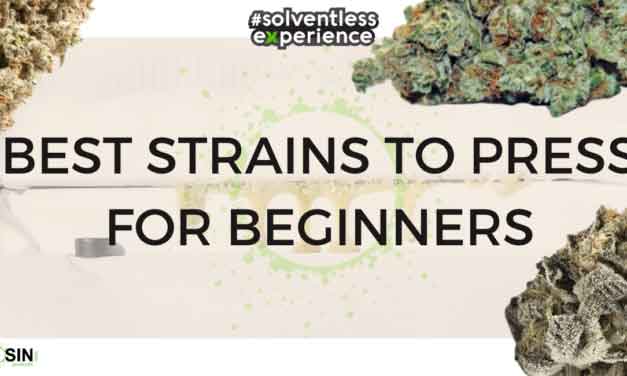 Solventless rosin making is an art and a skill, and mastering the rosin technique takes time, effort, and above all, practice. As a first time presser, rosin making can seem like a daunting prospect, but luckily, its learning curve is far from insurmountable.

If you missed part one of this series, be sure to check out our First Time Rosin Presser: 5 Mistakes Not to Make which covers many of the basic errors of rosin making, and is a great place to start if your brand new to the rosin game. Here we’ll build on that advice and explore another important factor first timers should consider: pressing with the right strain.

Because some strains of cannabis perform better than others when pressed into solventless rosin, knowing which ones to try can really help you out. So, here’s three forgiving flower strains that are easy to press for first timers.

The American classic, OG Kush should be your first port of call as a beginner rosin presser.  Prized for its huge trichome production and high THC content, OG Kush has become one of the most popular cannabis strains in the world. In fact, the massive quantities of resin that this strain produces are what make OG kush so well suited for rosin making, and its emerged as a favorite of pro and novice rosin makers alike, because it easily, and consistently produces high quality results and yields.

Commonly known as Gorilla Glue #4, this heavy yielding flower has become a rosin fan favorite. Named after a popular brand of super glue because of the ridiculously glue-like resin it produces when trimmed, GG4 is another forgiving strain for new pressers to investigate. GG4 also comes from the Chem/Sour Diesel lineage, which means the petroleum-esque pungency that this family of strains are famous for will be perfectly preserved in your pressed rosin.

One of the most famous strains to come out of the Netherlands, White Widow is another cannabis variety first time pressures should be looking at. White Widow is a favorite among hash makers because of the dense resinous buds the flower produces, and this is also what makes it press beautifully into rosin.
In conclusion, give OG Kush, GG4, and White Widow a try because starting out with strains such as these should help you get to grips with the rosin process more easily. Additionally, if you’re looking to take the next steps into more advanced areas of rosin making then be sure to check our Rosin Major Keys: Time and Temp guide, and also How to Maximize Yields of Flower Rosin. When you’re ready, there’s a wealth of information here to take your solventless rosin skills to the next level. 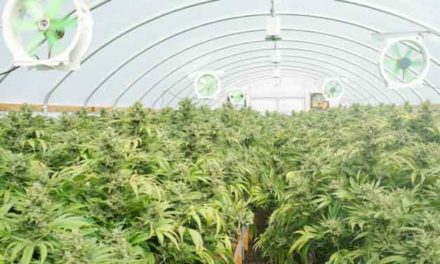 The Importance of Keeping Your Lab Cool 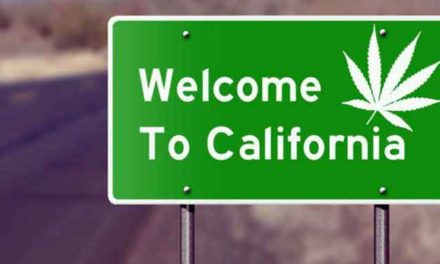 Want to Sell Your Extract? What You Need to Know About California Law 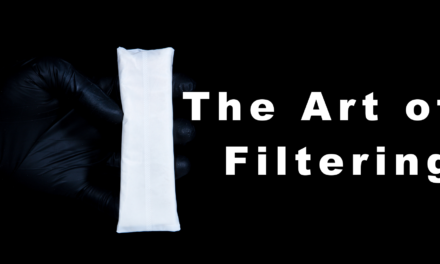 Rosin Bag: The Art of Filtering 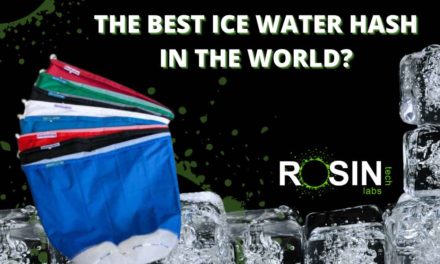