Automation: The Future of Cannabis Extraction 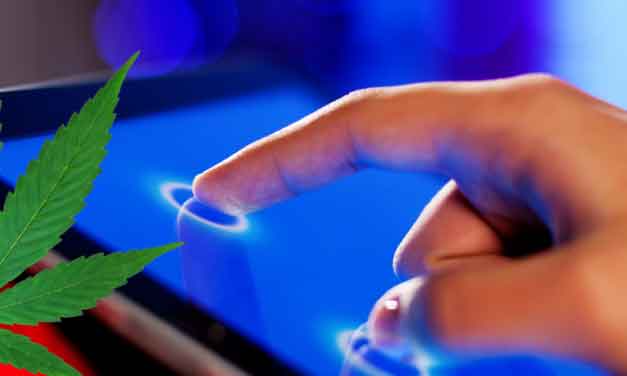 Rosin Tech has come a long way from those early days of hair straighteners and wax paper. In just a few short years, all manner of commercially available rosin presses have flooded the concentrate market. Solventless rosin has left the bedroom DIY scene and exploded into the popular conscience of cannabis enthusiasts. But now, next-gen programmable touch screen presses are taking rosin making to a whole new level of refinement, and space-age tech is here to optimize the rosin game like never before.

Many older presses are rudimentary in their design and as a result, they’re not particularly user friendly. These first generation presses require much more “feel” on the operator’s behalf to run successfully, and their lack of accurate controls has resulted in a trial and error approach to concentrate making.

The importance of pinpoint time, temperature, and pressure control is now well known to rosin makers, but without digital programmability, achieving that level of precision consistently is near impossible. That’s why next gen programmable presses like the Rosin Tech Pro Touch™ and All-in-One Touch™ have come along to make pressing easier than ever by providing fool proof operations that take much of the guesswork out of rosin making.

Rosin tech automation isn’t just about ease of use, but also speed. With rapid touch screen controls, and savable presets, operating a next gen rosin press requires less time than older purely mechanical models. That means you can produce more rosin with the same amount of time and effort. The workflow optimization that automated presses provide cannot be understated and pays real dividends to your bottom line.

One of the biggest issues facing the rosin industry at the moment is the matter of scalability of production. How do you ramp up your output with the limited capacity of a small rosin press? Upscaling extraction equipment to large industrial hydraulic presses has been tried, but unfortunately doesn’t produce the best rosin. Smaller presses result in better quality end results, but industrial scale yields are still beyond Rosin Tech at the minute.

However, automation is showing us that you don’t need to make your press bigger in order to scale up your production. With the use of hyper efficient, and speedy new programmable presses, you can increase your output noticeably without the need to upscale your machinery.

Automation: The Future of Extraction

Programmable touch screen presses are taking the rosin game further than it has ever gone before, but unfortunately, fully automated rosin making is still off to the horizon, and we’re a long way from achieving Henry Ford levels of production capacity.

Nevertheless, as technology improves we will eventually see industrial scale rosin output, and this will almost certainly be down to the complete automation of the rosin tech process. In the meantime you can take advantage of our next gen computerized presses like the Rosin Tech Pro Touch™, and All-in-One Touch™ to optimize your rosin making and increase your output. 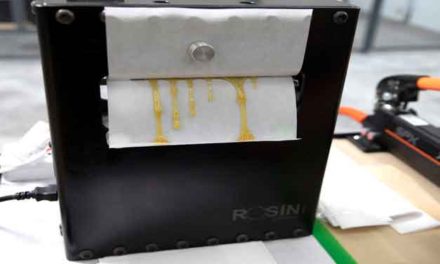 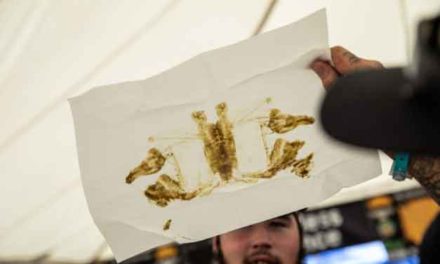 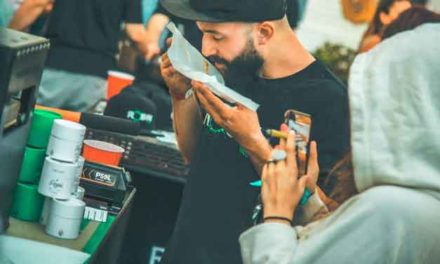 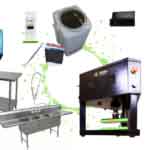