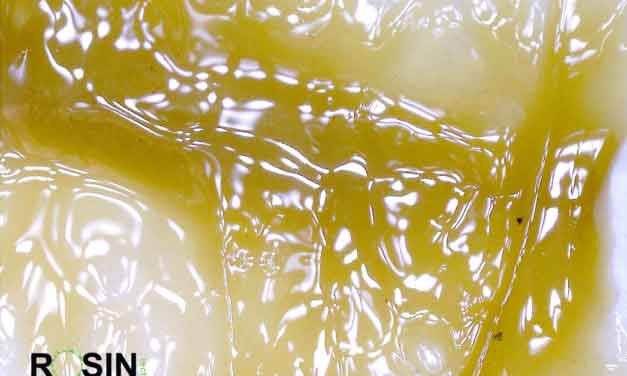 The cannabis plant contains over 200 varieties of organic aroma compounds known as terpenes. They are a large and diverse group of volatile oils that are found in numerous plants and are what give cannabis its signature scent and flavor. But there’s far more to terpenes than simply aroma and flavor.

Cannabinoids like CBD may attract all the headlines when it comes to medical cannabis but in fact, it’s the interaction between the terpenes and the cannabinoids in the cannabis plant that create its various medicinal effects – known as the entourage effect. Let’s take a tour of the most common terpenes found in cannabis, from their differing aromas to their medical properties.

Alpha-humulene is great terpene to start with because you are likely already familiar with it. It’s found in abundance in hops, a principal ingredient of beer, especially IPA’s. In fact, its name is derived from the Latin name for brewing hops, Humulus Lupulus, and has a distinctive hoppy, woody and earthy aroma. It’s also found in sage, ginseng and ginger, and like many of the terpenes on this list, has proven anti-bacterial and anti-inflammatory properties. Additionally, alpha-humulene is also an appetite suppressant which makes it useful as a weight loss aid, or simply fighting off the munchies. A common strain that contains a lot of this terpene is Jack Herer. 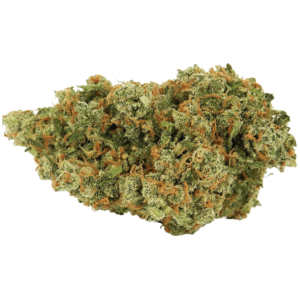 As the name may suggest this terpene has a strong citrus aroma and is mostly found in citrus fruits like limes, lemons and oranges, especially in the rind. Check out a strain like Lemon Haze to experience that fresh citrus burst. Medicinally limonene has both anti-anxiety and antidepressant properties, and historically has been used as a home remedy for both acne and Athletes’ Foot. 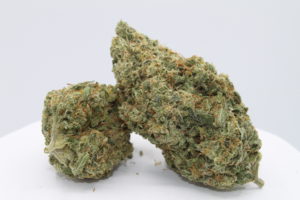 This terpene is what gives pine trees their signature aroma. Found in large quantities in conifer trees, rosemary and turpentine trees, alpha-pinene is a natural insecticide that protects plants from parasites and also has antibacterial properties. Additionally, it’s a bronchodilator which means it is effective at opening the airways in the lungs making it useful for asthma sufferers. And its medical benefits don’t stop there! Alpha-pinene has also been shown to be a memory enhancer which looks like it could be a promising dementia treatment in the future. As for a common strain with high amounts of Alpha Pinene, look no further than White Widow. 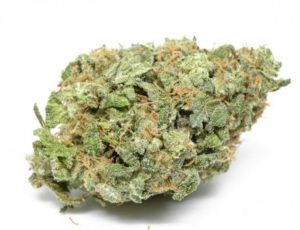 Found predominantly in thyme, parsley and bay leaf, myrcene has a strong peppery, spicy and herbal scent. It’s known in medicine as an analgesic (aka a pain killer), and it’s also a powerful antioxidant which is beneficial to general health and wellbeing. Furthermore, myrcene is also a sedative, making strains with high amounts, like El Nino, great for evening use. 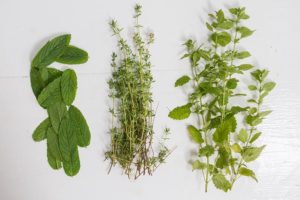 This terpene has a robust floral scent and that’s also found in lavender, birch trees and mint. Another pain killing, anti-inflammatory terpene, linalool is also a sedative with anti-anxiety effects. Check out a strain like Superbud for those floral notes. Interestingly, linalool has also been shown to be an anticonvulsant which works in much the same way as Diazepam to treat nausea. 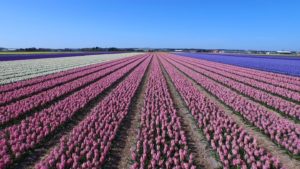 Beta-caryophyllene is responsible for the unmistakable scent of cloves and black pepper. It also has a spicy and peppery aroma that is widely used as a main ingredient in chewing gum. The Dutch strain AMS is a great example of a flower with high amounts of this terpene. Both a painkiller and anti-inflammatory, beta caryophyllene’s medical benefits don’t stop there. It’s also an antioxidant and gastric-protective making it great digestive aid.

Terpinolene is another terpene whose aroma is probably familiar to you. It’s the primary ingredient in turpentine, and has that signature piney, herbal and floral scent. Conifer trees are the main source for terpinolene, but it’s also found in nutmeg, cumin and tea tree. Medicinally it has antibacterial, antioxidant and sedating effects, and Agent Orange is a strain that contains a high quantity of this terp. 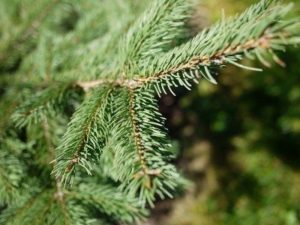 A uniquely scented terpene that’s sweet, tropical and musky, Ocimene is found in tropical fruits like mango and kumquat and a sought-after aroma in hops for beers like juicy IPAs. As with many of the terpenes on this list, ocimene is an anti-inflammatory. What’s more interesting is its antifungal and antiviral properties which have made it an effective treatment for the SARS virus. Arjan’s Haze #3 is a good example of a strain packed with ocimene’s musky, tropical aroma. 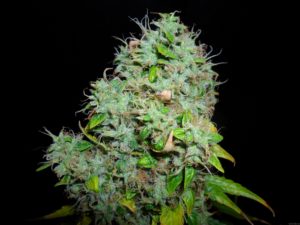 With a camphor like scent, eucalyptol is yet another terpene that you are more than likely familiar with. As it ‘s name suggests, it’s the terpene responsible for the aroma of eucalyptus and also tea tree. Yet another terpene with anti-bacterial, anti-inflammatory and antioxidant properties, eucalyptol has been used for millennia as a decongestant. Not to mention, it’s an effective treatment for asthma. Most interestingly though is that it’s an inhibitor of senile plaques that play a pivotal role in the progression of Alzheimer’s Disease. This terpene shows great promise as a future treatment for the disease. Want to protect your brain? Look no further than Super Silver Haze, a strain loaded with eucalyptol. 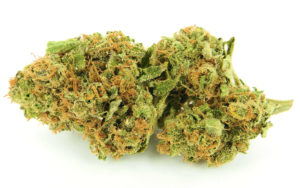 The terpene responsible for the scent of roses and geraniums, geraniol has a strong floral character. Try a strain like Afghani to experience this terp’s perfume-like quality. Its medical benefits include the customary pain relief, antibacterial and anti-inflammatory effects common to many terpenes, but it’s also an antifungal that also makes for an effective mosquito repellent. Used widely in bath and body products due to its perfume like scent, geraniol is also used in topical drugs because it aids absorption through the skin.

There you have it, the top ten most common terpenes found in cannabis. Now you can use your nose to seek out the strains that will give you the most relief. Enjoy! 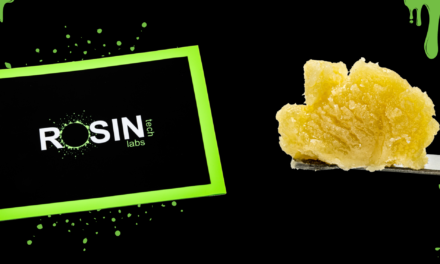 Say Goodbye to Sticky Messes With a Silicone Dab Mat 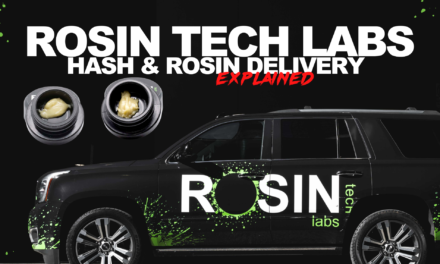 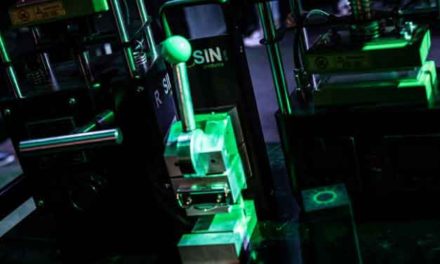 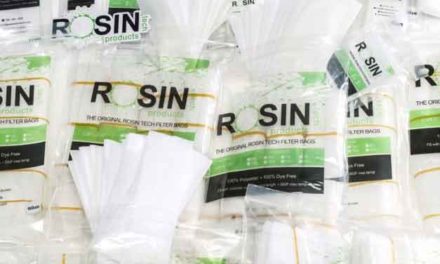